A new park?  In the middle of downtown? Yes and yes! The proposed Devereux Meadow Park is the latest that will add more public green space to the downtown Raleigh landscape.

Located at the intersection of Capital Boulevard and West Peace Street, the proposed urban park will result in the daylighting and restoration of Pigeon House Branch creek, making the water feature the focus of the future park as well as kicking off the first phase of the Pigeon House Branch greenway trail that will travel from downtown and connect to Crabtree Creek.

The repurposing of these 14 acres of land is nothing new to Raleigh history buffs. Currently used as a city maintenance facility, Devereux Meadow’s past predates the Civil War and has gone through many iterations, and it may be most well known for the minor league baseball stadium that hosted games from the late 1930s until it closed in the 1970s.

The project has been on the city’s radar since 2012, first as part of the Capital Boulevard Corridor Study Report (2012) and then the Raleigh Downtown Plan (2015). In May, a virtual public open house was held to present various concept designs. Still in the planning phase, public input is welcome. For more details, click here.

Speaking of green space…. The John Chavis Memorial Park, located near Shaw University, held its ribbon-cutting ceremony on June 12th.  The park features a new community center with a gymnasium, fitness room, second-floor indoor track, and locker rooms. On the grounds, visitors will find a playground, an interactive water feature, baseball fields, and a track. And Pullen Park will need to share the carousel glory because updates include a completely renovated historic 1923 carousel, which will be ready for riders later this summer. For more information click here. 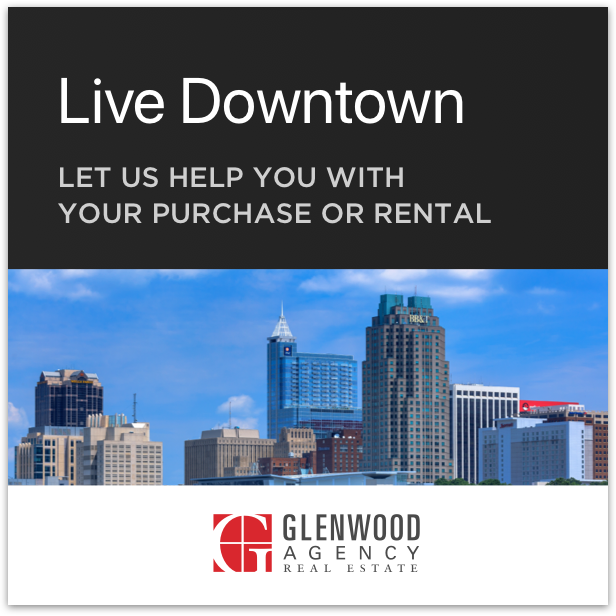